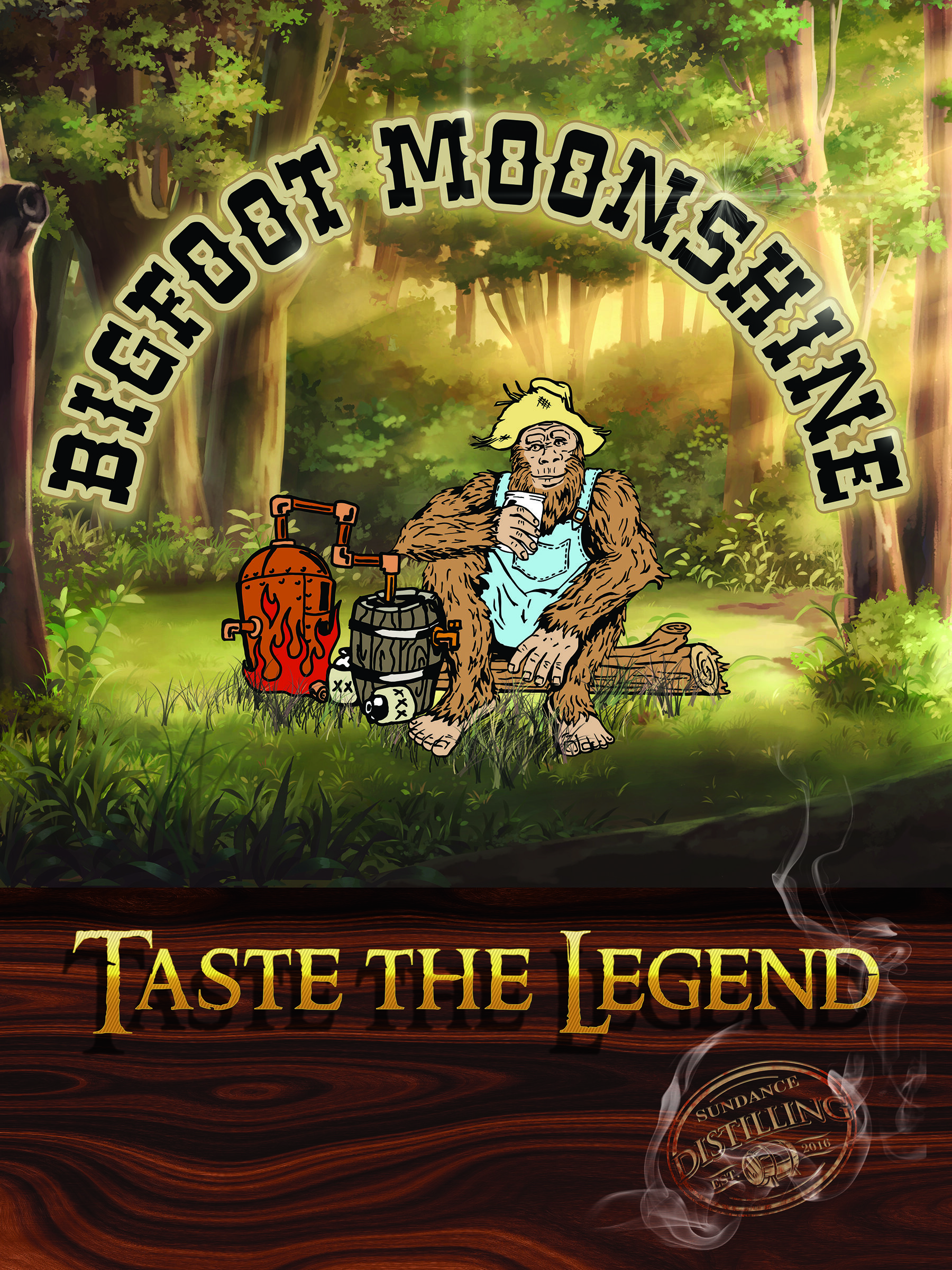 The Scotch and Irish people that migrated here in the 16 and 1700’s brought with them their stills and their knowledge of making whiskey.  Moonshine is basically unaged whiskey.  Moonshine has been around as long as there has been liquor. In the beginning it was called moonshine because people were making it at night by the light of the moon to avoid getting caught. They didn’t want to pay taxes on it.  Lets face it everything we do as Americans boils down to paying some kind of tax.  Moonshine runners is how Nascar got its start. Guys would soup up their cars to out run the law, then they started with some friendly races with each other. Before you know it we had Nascar. Every country, every people has some form of moonshine that their ancestors brewed.  Moonshine was a way for people to make a little money to feed their families with. Making moonshine is a family tradition in a lot of families, ours included.  Look around in your own family tree I will bet you will find at least one moonshiner in there.